What is Plagiarism and How to Avoid it? 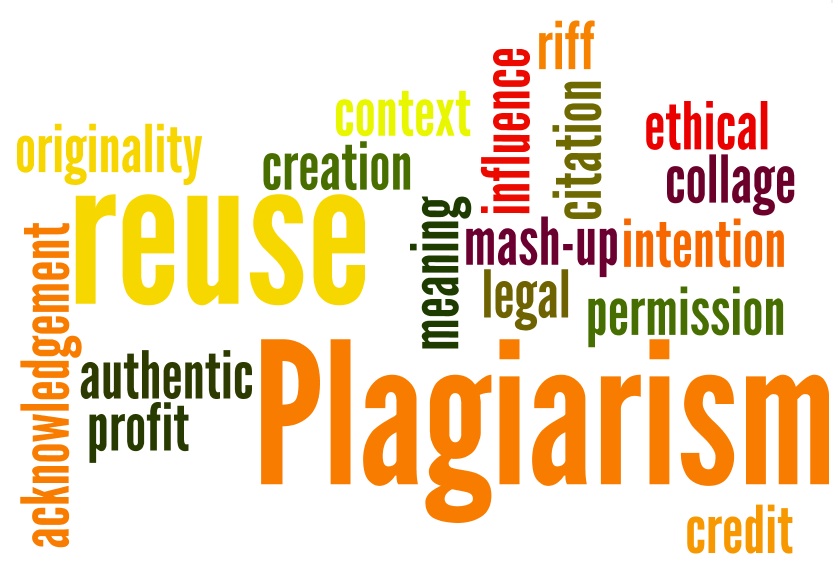 Many people think of plagiarism as copying another's work or borrowing someone else's original ideas. But terms like "copying" and "borrowing" can disguise the seriousness of the offense:

According to the Merriam-Webster Online Dictionary, to "plagiarise" means:

In other words, plagiarism is an act of fraud. It involves both stealing someone else's work and lying about it afterward. (Source) 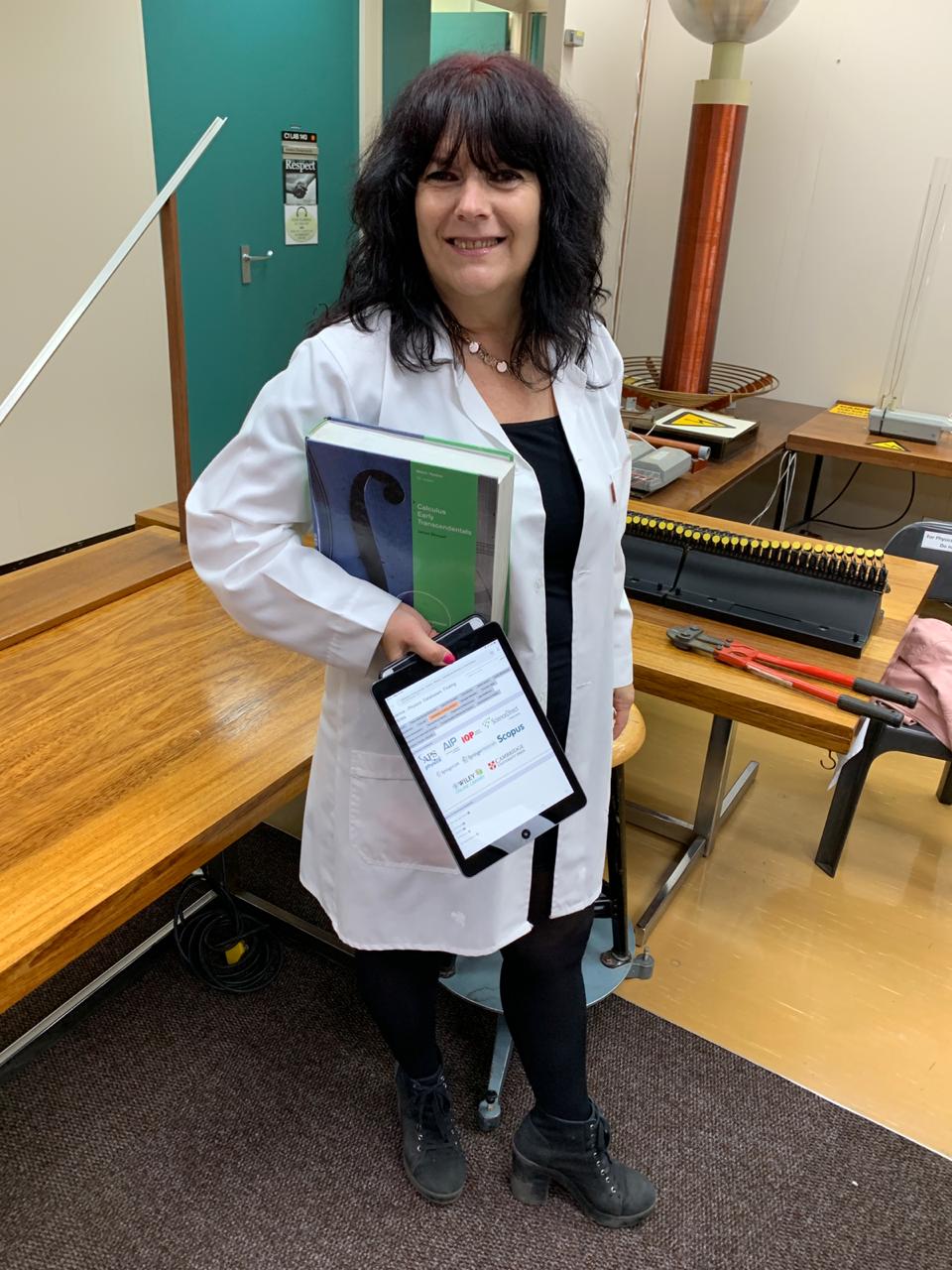